Occasionally I get asked questions about other South American Countries by my readers, so I thought I might write an article to answer a little bit about Buenos Aires, Argentina. 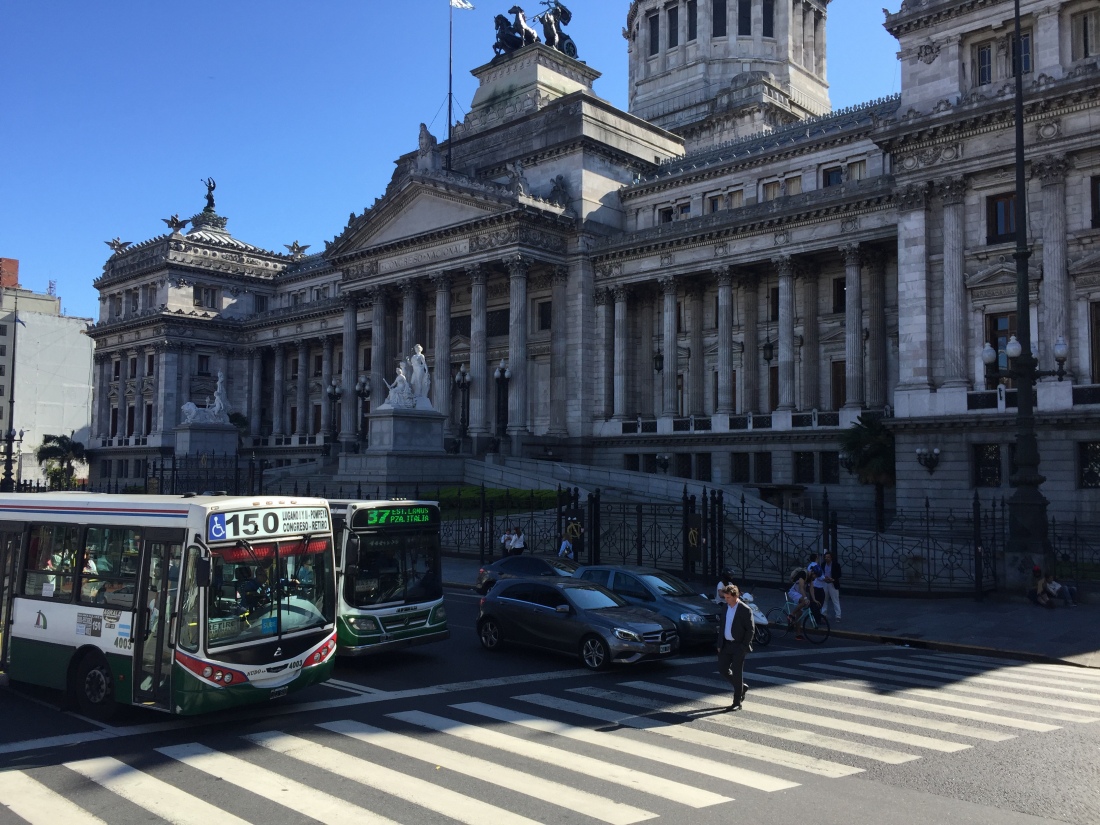 In Buenos Aires there is a wonderful Hop-On Hop-Off Buenos Aires Bus that has stops all across the tourist locations. They book for 24 or 48 hour tickets, so if you buy at 3 p.m. one day, you can use it until 3 p.m. the next day. They also have audio descriptions, available in various languages, of all the places you visit.

Our hotel was in the neighbourhood of Palermo, which has a bunch of bars and restaurants nearby that are easily walkable. We wouldn’t recommend you stay downtown, because there isn’t much to do at night without taking a Taxi (which are inexpensive), and it is a little less safe than some of the other areas.

Some recommended places are:

Caminito – which is a very beautiful neighborhood, very colourful houses and buildings, great for pictures, and has a bunch of nice restaurants. It doesn’t have a lot else to do though, so you won’t want to plan a long time there.

Teatro Colon – a theatre, again great for pictures inside, even if you aren’t going to a show. They have guided tours. This was Meu Sogro’s (My father-in-law’s) favourite spot of the trip. 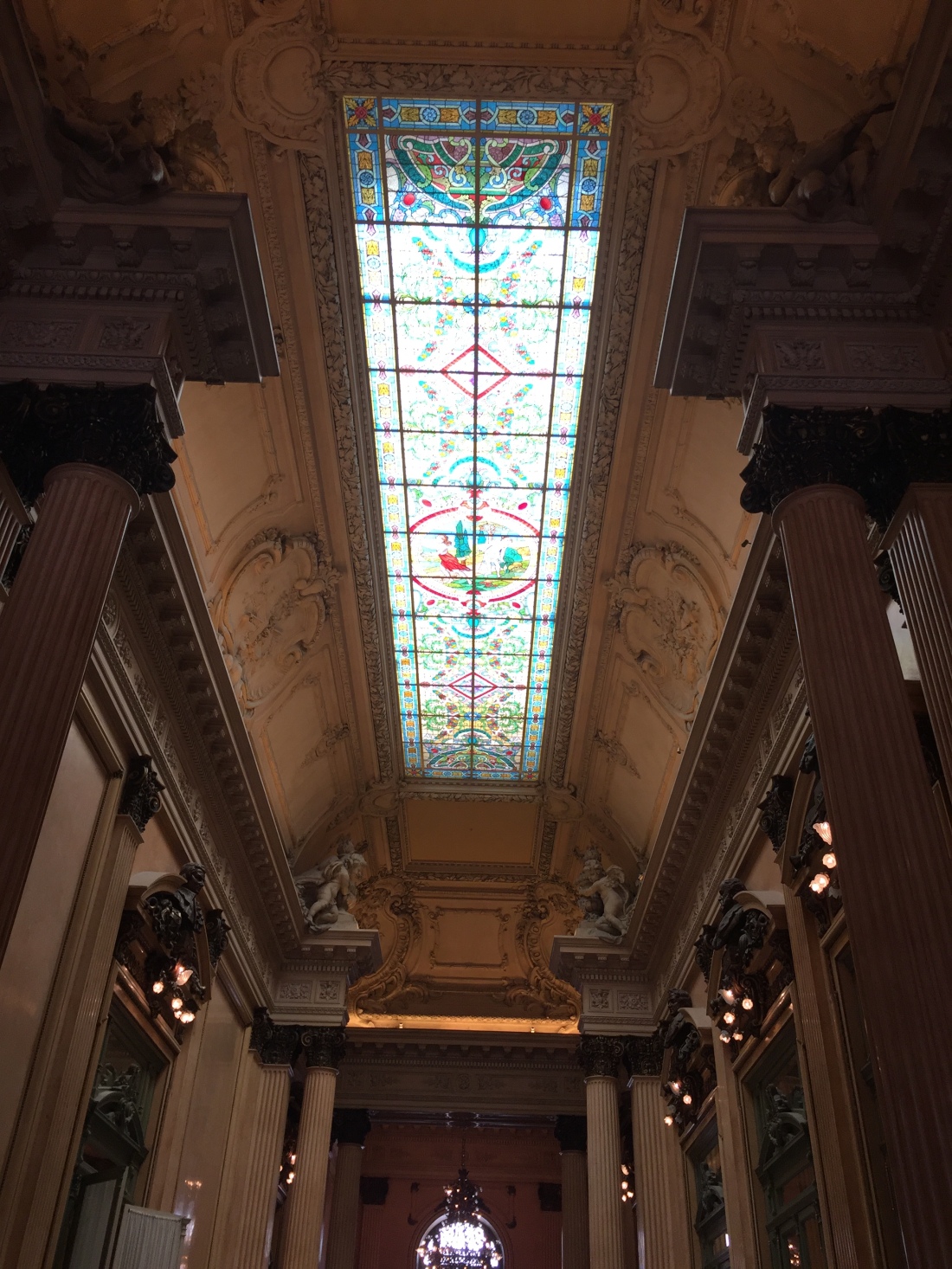 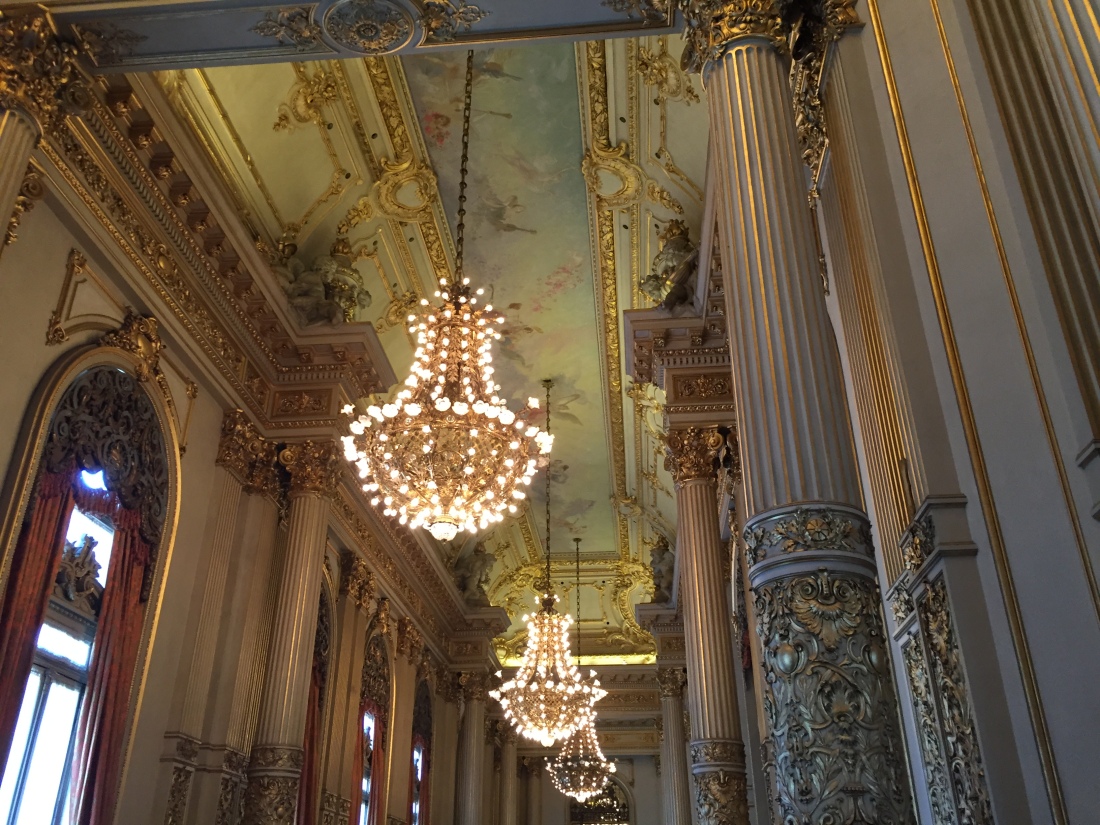 Cafe Tortoni – a dinner and tango show. The more famous one is Senor Tango, but both are nice, and Cafe Tortoni is a little bit cheaper.

Delta Do Tigre – we didn’t make it here because of the timing, but they have boat trips and is well known as one of the best spots in Buenos Aires.

La Bombonera – if you like Football, this is where Maradona played. This isn’t the best neighborhood, so take the tour bus there and don’t travel around the neighbourhood outside the stadium. Don’t make any disparaging comments about Maradona there, as Meu Cunhado (my brother in law) almost got punched for making a joke.

Floralis Generica – has giant artificial flowers that bloom in the sun, and close at night.

Some other places that are very popular, but I have reservations about:

Thanks to https://abackpackingjourney.home.blog/page/1/ for the great blog post idea!