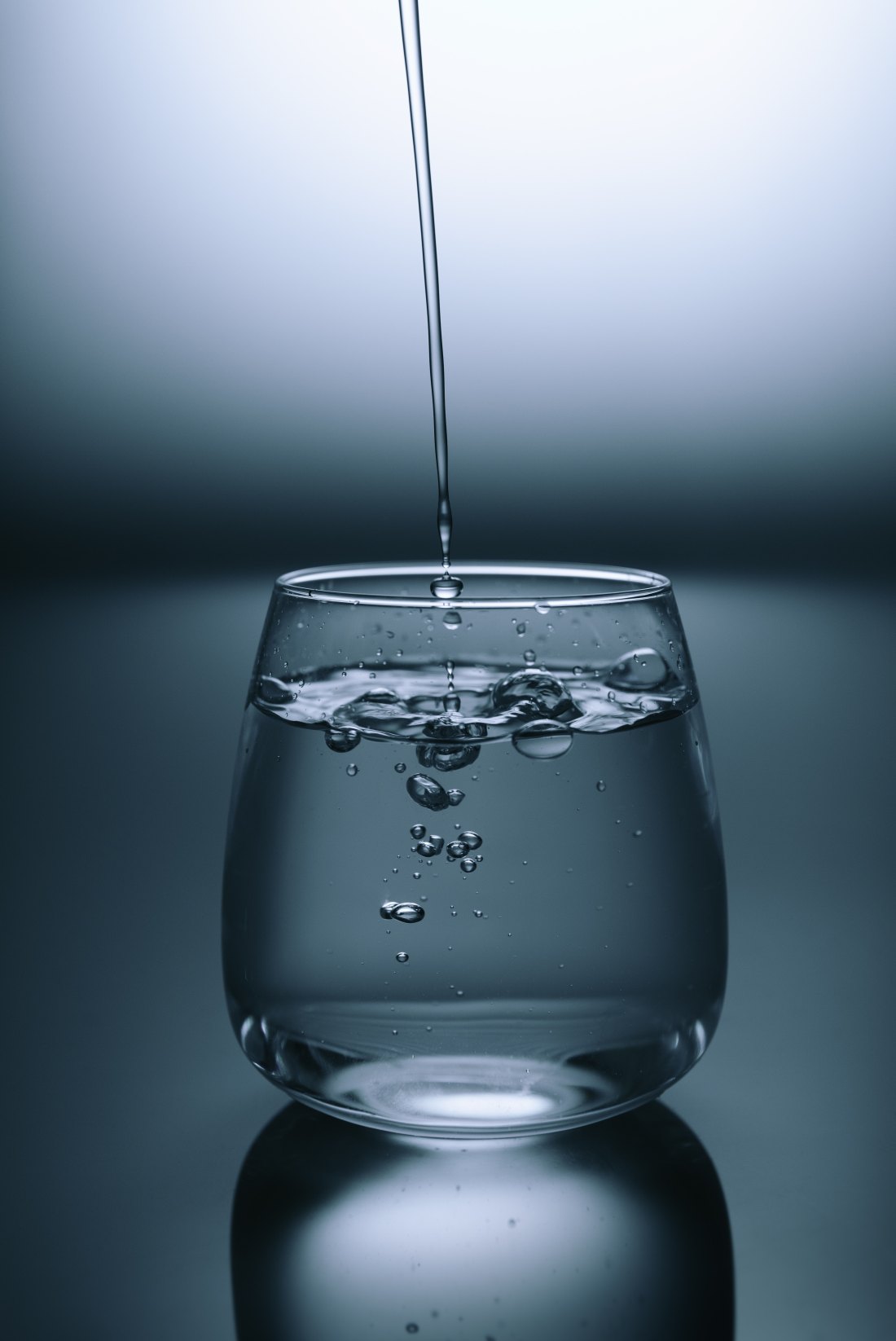 Everyone knows keeping hydrated is important, but it is easily missed in Brazil (and other tropical areas). This can easily ruin a day or two of your trip, and given the low amount of vacation days Canadians get, you don’t want to lose any of them to easily avoidable situations.

Now, to be clear, tap water in Brazil (in most places) is perfectly safe to drink. I know a lot of Canadians think all tropical places have unsafe drinking water, but this isn’t true. In addition, not everywhere in the USA has safe drinking water (for example – Flint, Michigan). Brazil actually has great water purification systems in place in urban areas, and you don’t need to worry. That said, everywhere you drink water, you’ll find it comes in bottles. Tap water is never drank, even in homes, partly because of prior times when it was not as healthy, and partly because their method for purification leaves an odd taste that some people don’t like. Always stop at a grocery or convenience store to buy water if you are staying in a hotel – the hotel will charge more than double the price for half the water, and there is no point in wasting money on water. Feel free to brush your teeth or rinse with the tap water, but the taste is bad enough that you won’t want to drink it straight.
The main problem with tap water not being served is that, like in Canada, restaurants and bars always charge for bottled water. This, combined with the cheap beer/drinks makes it easy to forget to drink water. I have often caught myself dismissing ordering water, because I think “well, if have to pay either way, I might as well buy beer”, and this is even easier do when sometimes (although rare) the beer is cheaper than the water. However, you’d be wrong to do this. As everyone who has ever had a hangover will tell you, drink water is essential. This is even more true in hot tropical climates where you will spend all day sweating. Drink water, and drink it often. I try to make sure to drink water at least one in four drinks, if not more.
Also, it isn’t expensive to buy water even at bars, as the exchange rate works heavily in your favour, but the price is close enough to Canadian prices it will trick you – three Brazilian Reals for Water sounds expensive, until you remember that is only one Canadian dollar. If I told you you could get a beer and a glass of water for four dollars Canadian at a bar, people would be lined up out the door. You need to view the price of buying the occasional water as part of the price of the beer you drink. But if you really can’t get yourself over the knee-jerk reaction of refusing to pay for water, buy it at a grocery store earlier in the day. Water at a grocery store isn’t even expensive in Canada, and it’s much cheaper in Brazil. For a dollar, you can get a large bottle of water to take on your travels. Drinking from it regularly throughout your day will go a long way to keeping you hydrated. Ideally, if you really want to avoid a hangover, you would do both.
That being said, if you do get a bad hangover, or fear one coming, I personally find a water and a Gatorade right before you go to sleep, and another right after you wake up is a good home remedy to keep the hangover to a minimum.

Leave a Reply to Snowbird of Paradise Cancel reply